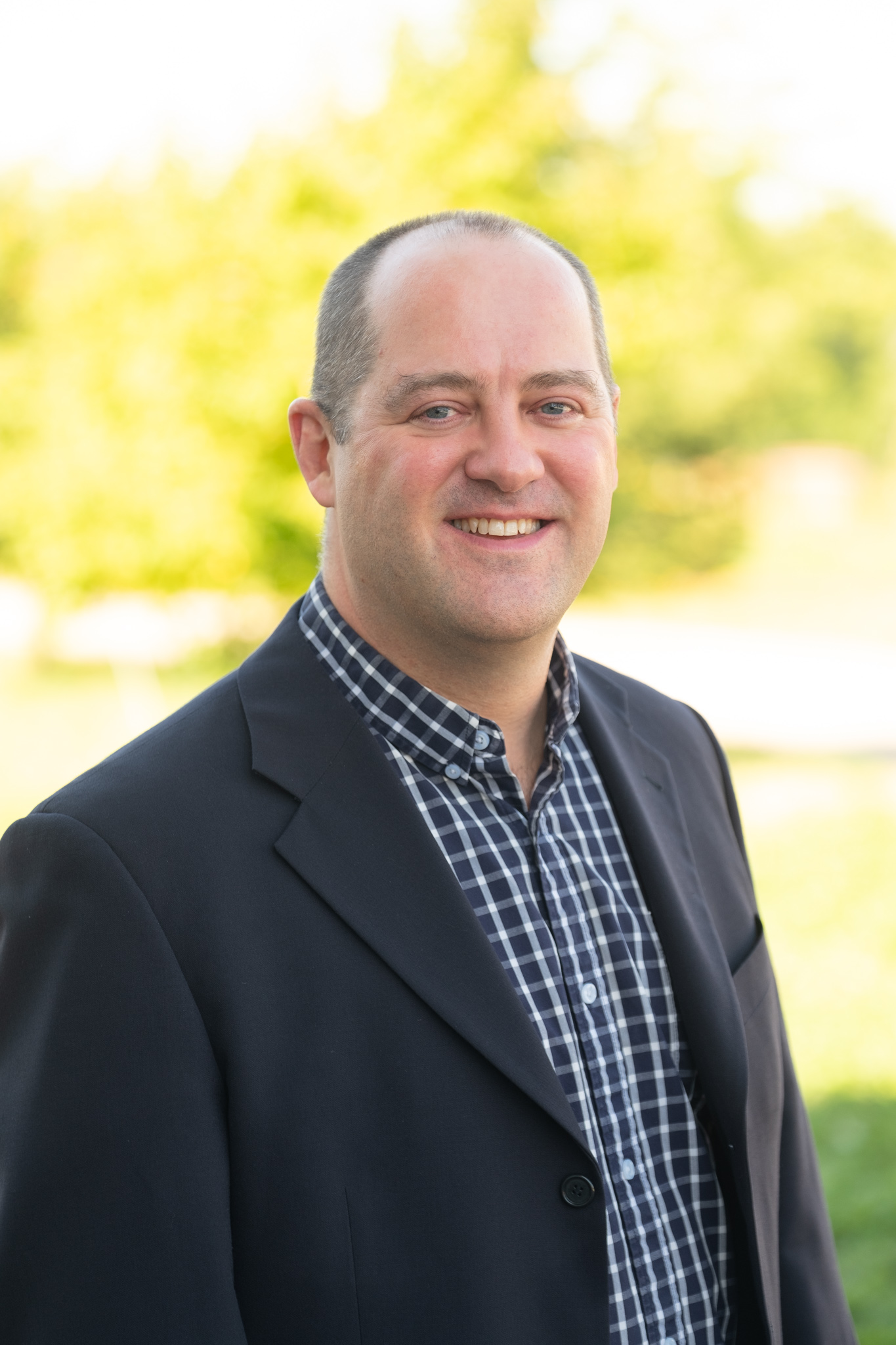 When I began my undergraduate work, I knew that humans would be the object of study for me, but my heart always oscillated between psychology and biology. From what angle would I study human beings? Since I had to make a choice, psychology won out, but it’s as if, deep down, I had always known that the two were very closely interrelated, that human development was probably more than anything else the result of the interaction between our genes (or our biological makeup) and the influences of the environments in which we grow up and interact. It is therefore not surprising that, since beginning graduate work, I have been particularly interested in developmental constructs that lie at the intersection of the social, psychological and biological components of child and adolescent development: temperament, parent-child attachment relationship, cognitive development, externalizing behavioural problems (e.g., aggressive and disruptive behaviour), and gender differences. This encompasses the developmental processes underlying the associations between these constructs, such as the effects of interactions between individual and environmental characteristics as determinants of social and behavioral adjustment: does successful adjustment result from an optimal match between the individual and the environment in which he or she lives? What are the relative contributions of individual and environmental characteristics to this adjustment? Do the processes at work vary by gender, or by the level of psychosocial risk to which individuals are exposed? Are some individuals more sensitive to their environment because of their temperamental characteristics? These examples of current research questions position my work mainly in Axes 1 and 2 of GRISE.

Fitzpatrick C, Harvey E, Cristini E, Laurent A, Lemelin J-P and Garon-Carrier G. (2022). Is the Association Between Early Childhood Screen Media Use and Effortful Control Bidirectional? A Prospective Study During the COVID-19 Pandemic. Frontiers in Psychology - Personality and Social Psychology.

Martin-Storey A, Temcheff CE, Déry M, Poirier M, Verlaan P, Lemelin J-P. (2018). Trajectories of internalizing problems during the transition to adolescence in children with and without conduct problems. International Journal of Behavioral Development. 42(5): 464-473.