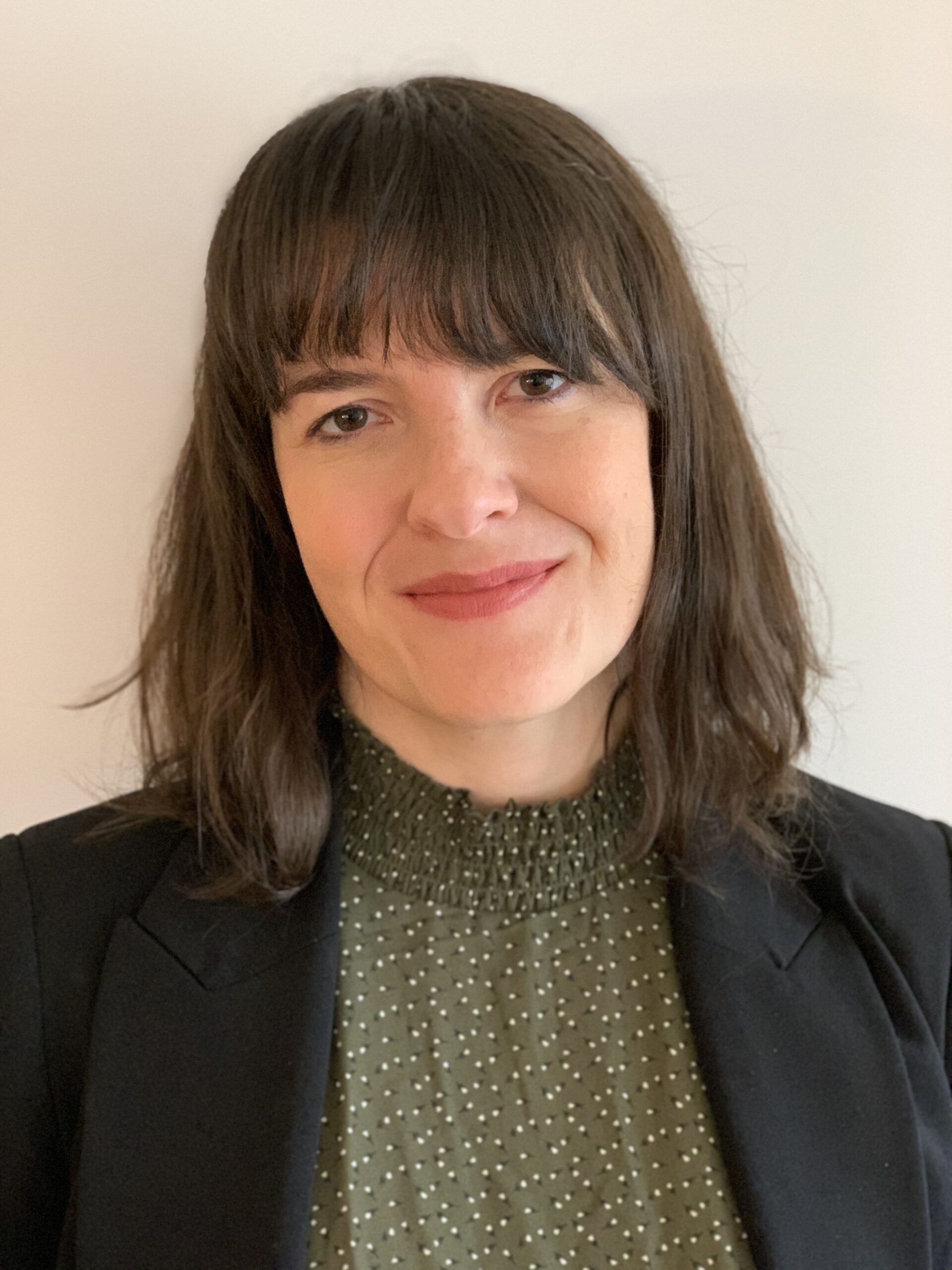 When I think back to my teenage years, I remember all the acquaintances, even friends, who took their experimentation a bit too far. These were the teens who drank or did drugs at parties, stole from stores, did risky stunts on their bikes or sold drugs. I always wondered what they were thinking. Why didn’t they stop when they saw the consequences of their actions? And, in the end, why did that person stop their “risky” behaviour?

It is with these questions in mind that I began my studies in criminology, with a particular interest in the various mechanisms (cognitive, psychological, neurobiological, behavioural) involved in the propensity that we observe in certain people to take risks.

Early in my academic career, I focused on studying the risky behaviours of impaired driving offenders. Since the beginning of my career as an academic researcher in 2012 (Institut universitaire Jeunes en difficulté) and now as a professor, I have been interested in another population known for risk-taking, namely adolescents in rehabilitation centres (under the Youth Criminal Justice Act and the Youth Protection Act). For example, in my current work, my focus is to gain an understanding, that encompasses risk behaviours, risk-taking, traumatic experiences, and stress levels (as measured with the hormone cortisol), of youth who have run away from their rehabilitation centre. With the goal of supporting these teens’ healthy development, I want to provide clinical settings with state-of-the-art knowledge about youth in rehabilitation centres and support for intervention. This work therefore falls mainly within the scope of Axis 3 of GRISE.