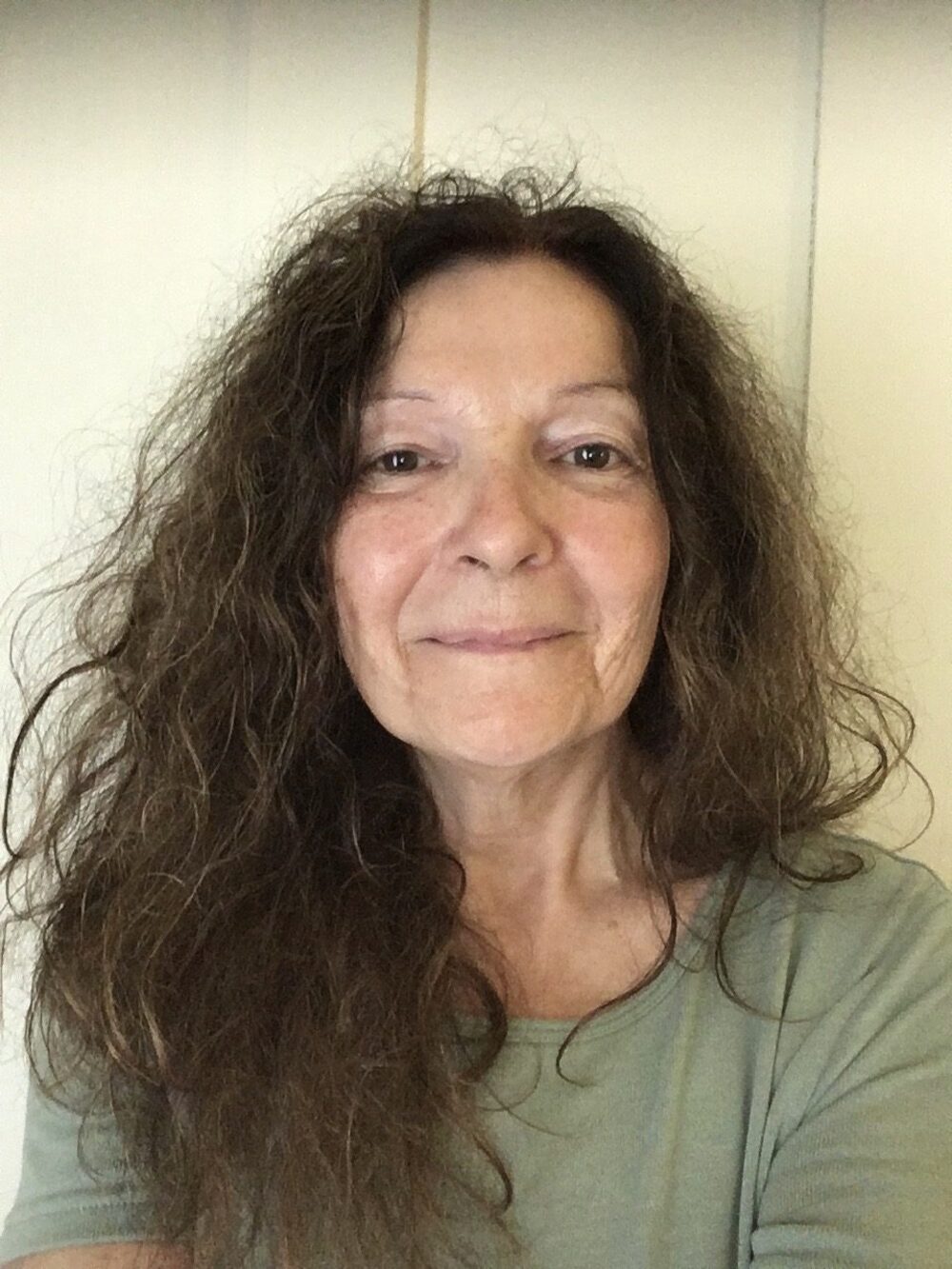 Who would have thought, when I joined UdeS as a professor, that I would devote a large part of my career to studying the development of childhood conduct disorders? Certainly not me! And yet, everything was already practically in place, even if I didn’t yet realize it. My earliest graduate research focused on the impact of poverty and poor parenting on children’s cognitive development, and I became increasingly interested in the development of cognitively vulnerable children. Once I was established in my job, when my new colleagues and I wanted to undertake our first research collaboration, the theme of conduct disorder came to them almost naturally, although not to me. And then I read an article that had just been published on the neurocognitive aspects of conduct disorder, which laid the groundwork for a taxonomy that would mark research on this condition for decades to come. It was the early 1990s and I had just discovered Terrie E. Moffitt’s work. The pieces of the puzzle fell into place. My colleagues and I obtained an initial grant and formed a small research group that became GRISE. Since then, I have been working on a longitudinal study that began in 2007 and is still ongoing on the trajectories of conduct disorders from childhood to adulthood and sex/gender differences (Axis 2).

*Boutin S, Temcheff C.E, Déry M. (2021). The use of indirect aggression among boys and girls with and without conduct problems: Trajectories from childhood to adolescence. Research on Child and Adolescent Psychopathology. 49, 77-89.

Lapalme M, Déry M, *Dubé M, Lemieux A. (2018). Developmental Course of ADHD Symptoms Based on Multirater Report in Girls and Boys With or Without a Disruptive Behavior Disorder. Journal on Emotional and Behavioral Disorders. 26(2): 106-118.

Martin-Storey A, Temcheff CE, Déry M, Poirier M, Verlaan P, Lemelin J-P. (2018). Trajectories of internalizing problems during the transition to adolescence in children with and without conduct problems. International Journal of Behavioral Development. 42(5): 464-473.